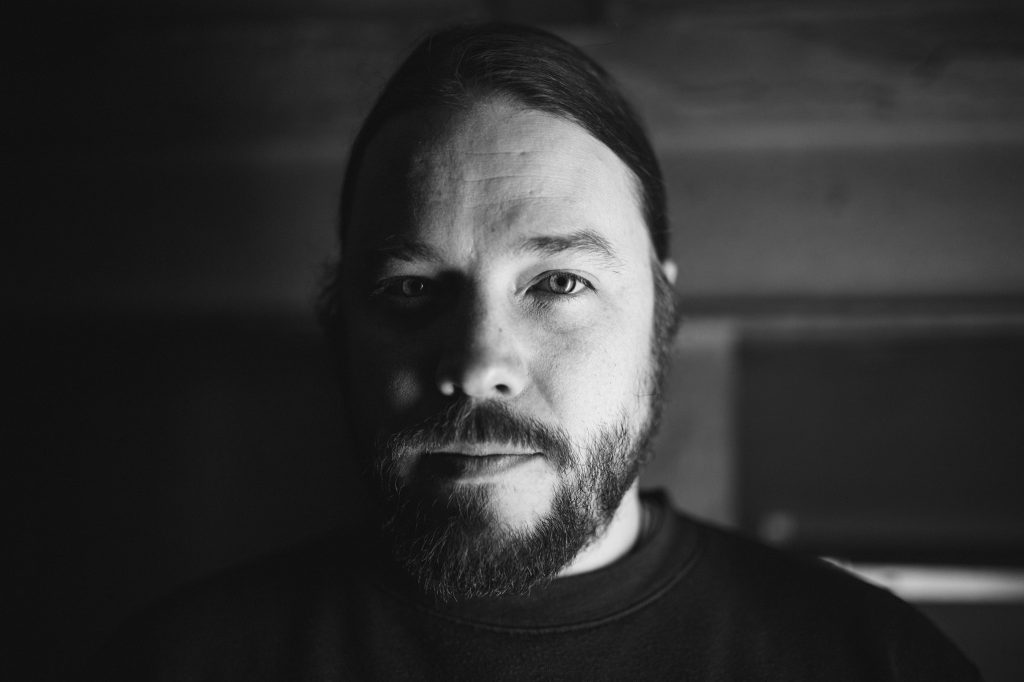 Ackermann – a mysterious producer. Actually we have no idea who he is nor do we know where he comes from.

But OK…let’s stick to what we know:
Ackermann is a great producer, well, at least he did quite well when he remixed Kotapskis’ “Revolution”.
He is a beautiful looser, otherwise Ackermann would not be here, right?

But let’s get back to more gossip and rumours…it’s more interesting anyway 😉
It is told that he might have Swabian roots.
Some people, like Pan Pot may have already charted his tracks.
One of his mates may be called “Martin”.
Apparently Ackermann cooks fantastic food.

Anyway…we at Louder than Famous are more than happy to have Ackermann on board. 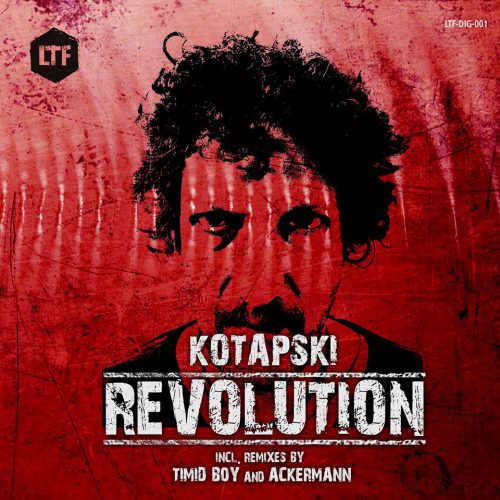