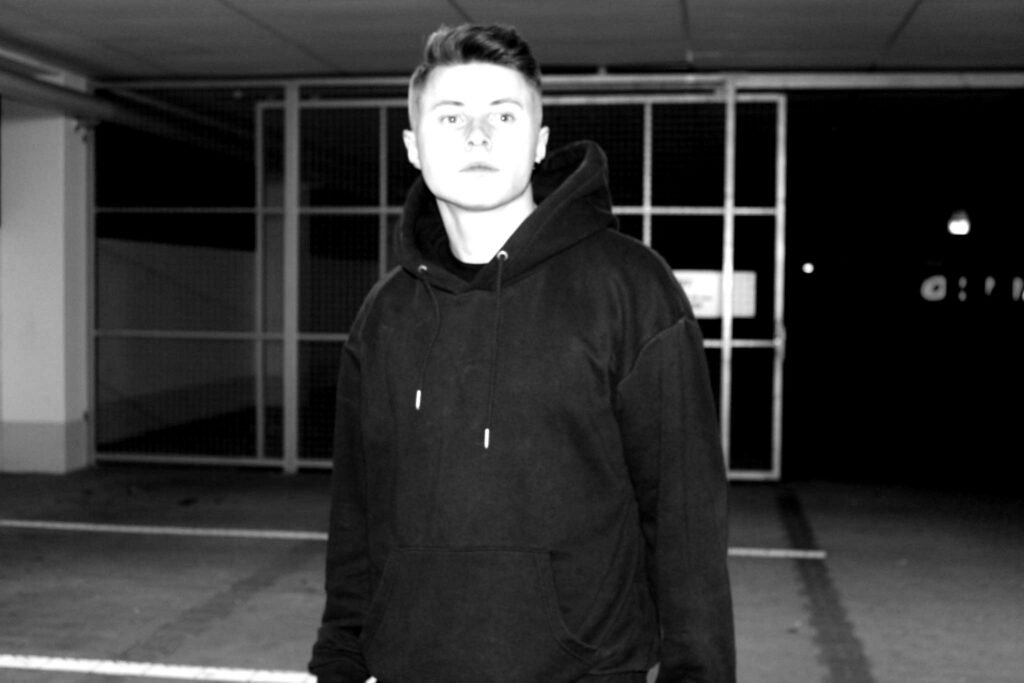 At the tender age of 12, the young Norman lost his heart to the electronic music world. After an encounter with his future colleague, things should change in 2014.

The DJ duet The Crack Kids was born and landed releases on labels like Ton Liebt Klang including remixes by artists like, Mike Wall or Daniel Boon.

Since 2019 he has been playing under his own name Norman Czerny and enchanted with his distinctive mix of rhythmic percussions and dark techhouse elements the dance people. In 2019 one of his tracks, released on My Favorite Freaks, was supported by hi-profile artists such as Riva Starr and Gene Ferris.

In 2019 Norman played at the legendary KitKat Club in Berlin and at Douala in Ravensburg. His own events “Gretchen Will Tanzen” in Regensburg also gained momentum with guest DJs Rene Bourgeois and Raumakustik to name just a few. 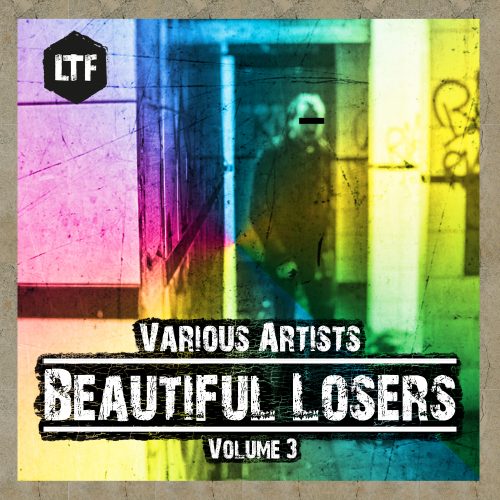 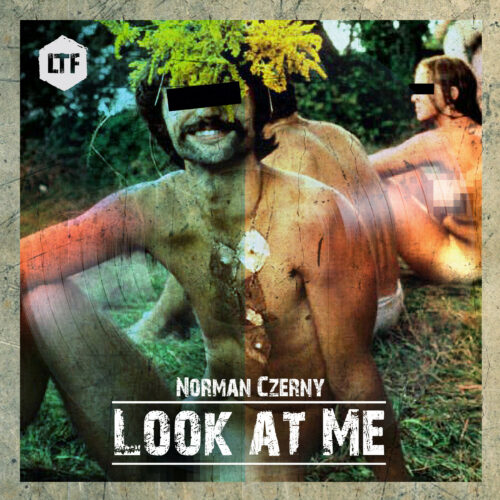