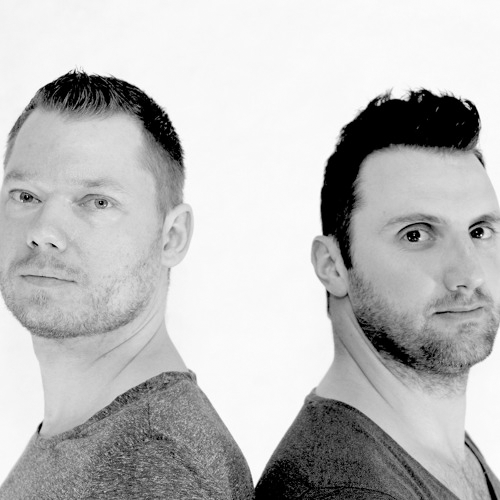 Marcel Fenkart and Marco Glabonjat are no strangers to the “Rheintal” music scene. Their project “Der Effekt” is also well known in the area.

Having started their careers in 2000, the two talented artists have now gained a fairly high level of popularity through their finely tuned feel for electronic music, their attentiveness to the scene and the party crowd, as well as through events like “Street Parade Zurich”, “Love Parade Vienna”, “Klangwelt” and “Lunatic Mission”.

With producers Thomas Pogadl and Andreas Kraemer (Russianmafia) from Frankfurt they decided to record their own tracks in 2006. The results of this cooperation were the tracks “Magnesia” and “The Journey” (Russianmafia-rmx), which got released in march 2007 on the English label germantrance.com. The release of “The Journey” on the compilation “X-plosive Hard Techno” followed. In the same year their track “Knightstorm” hit the scene, which got picked up by “Drizzly Rec”. “Knightstorm” was released as “Junk Project rmx” on the compilation “50 Techno/Trance Anthems Vol. 2”.

After a small change in the scene in 2008 the two began a new project and “Der Effekt” was born. In the same year, they rose to new challenges in the sphere of electronic beats with their track, “Help You”. The first official appearance of „Der Effekt“ was the release of “Help You” as a compilation-hymn on “Meet Me At The Loveparade 08”.

Even though Marco and Marcel have their roots in Trance, they are working more in the direction of House, Tech/Deep-House, Minimal and Techno.
However, “Der Effekt” can’t really be categorized. In order to avoid being boxed into a stereotype, they simply call their style experimental electronic club music with a dose of groove.

Currently “Der Effekt” is independently busy in the studio… 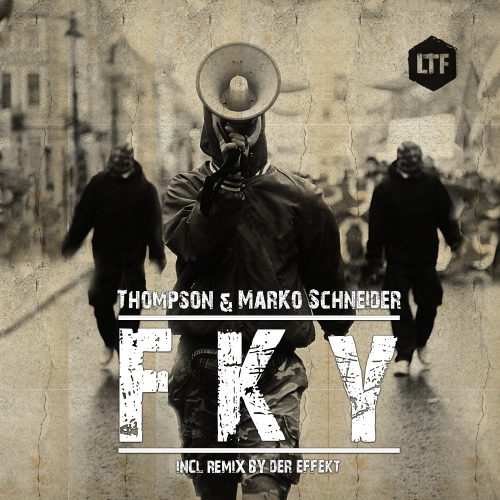 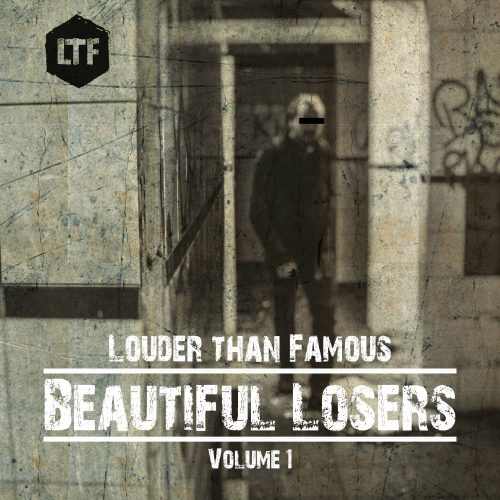 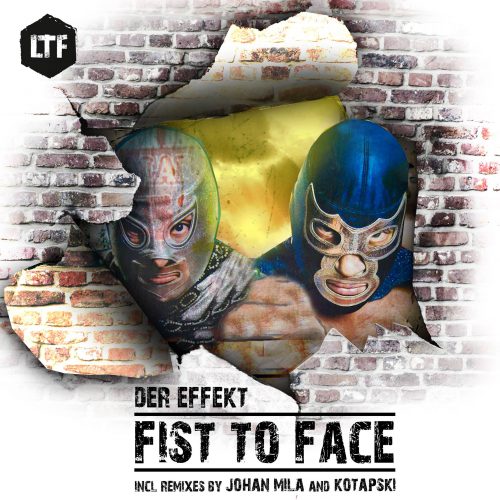