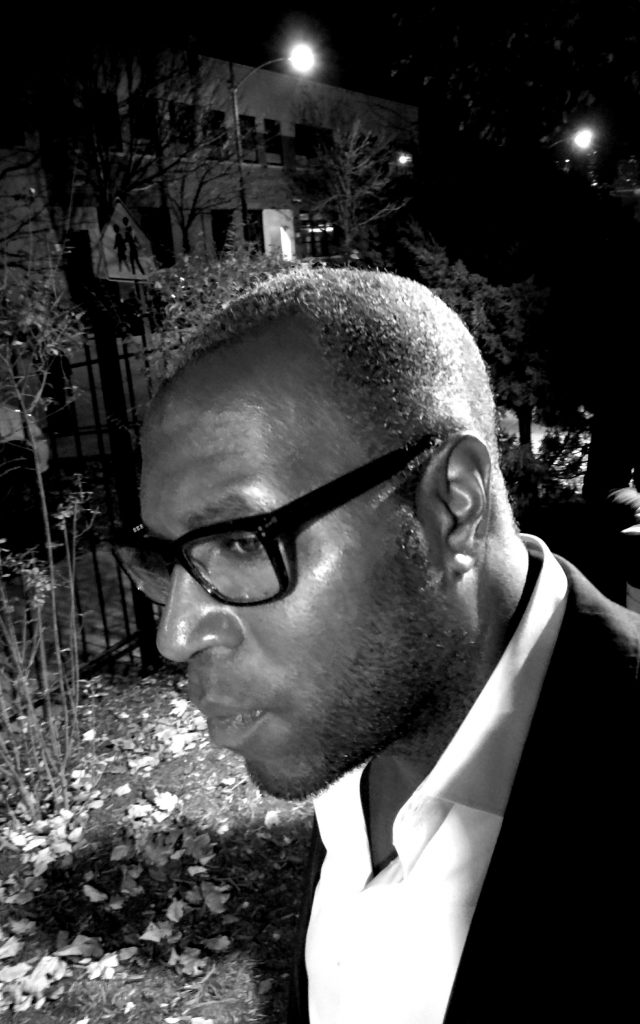 Warren Harris, better known as Hanna, is an incredibly prolific producer and multi-instrumentalist from Cleveland, Ohio who has released a string of consistently respected singles and albums over many years now.

The first Hanna release was called Freshglow on the label Metamorphic in 1997.

Between 1999 and 2002, he released four full-length albums as Hanna (Severance, Scarlet Manifesto, Amen, and Contemplating Jazz) that have stretched and blurred the boundaries of house, techno and Jazz.

To date, Hanna has 10 full length CD releases. There are also EP’s, remixes and compilations that could total as many as 100 releases.
Preferring content to fads and current musical trends, Hanna tries to avoid spending too much time listening to what his peers are producing.  The result is a sound that is something unique, fantastic and more than a little bit out there.

The Hanna live experience is a shift from the standard dj set.

Usually Hanna is cueing tracks from samplers and playing live bass and sprinkling lead synths over the top that create a live performance nuance, while set flow is a logical progression that keeps the energy of the set.

Hanna has many unreleased tracks and full lengths that were done years ago that are due to be released in the coming year of 2017. 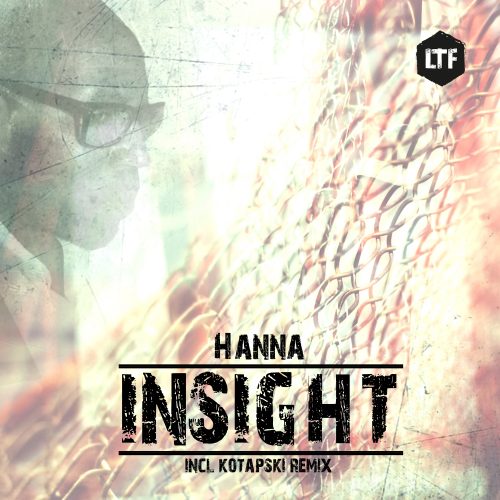