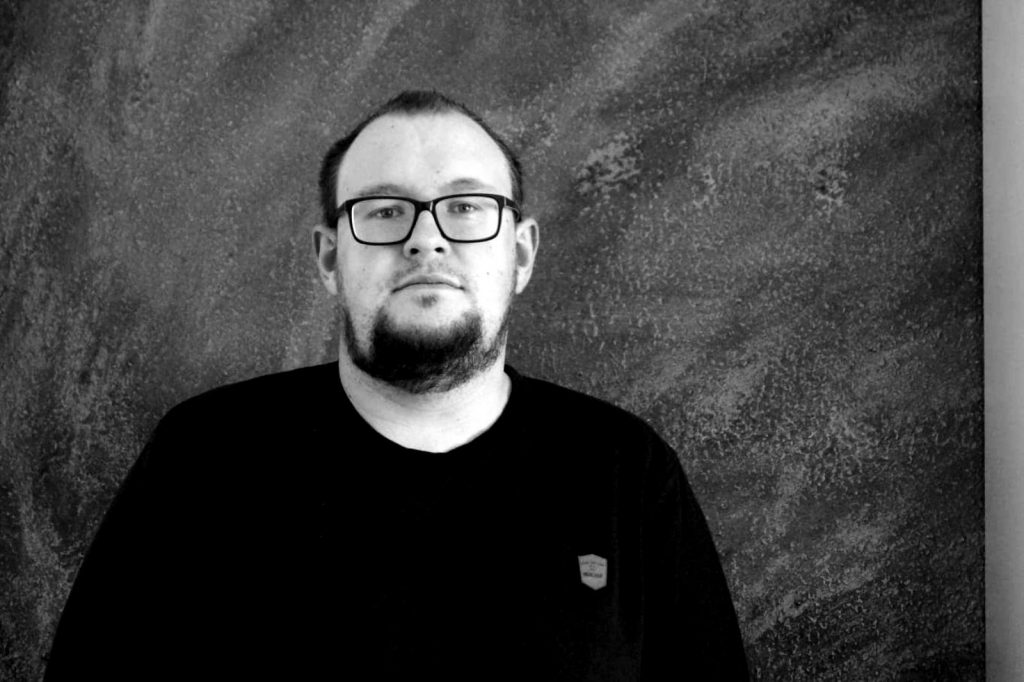 What is a DJ, and what does this person do that makes this music sound so excellent?

Martin Rose aka Mr.Maro asked himself this question in his early years, when he was allowed to enjoy the first sets of well-known record entertainers at his brother’s place.

After various live reports from Mayday or Nature-One the decision was made, the first DJ-equipment was purchased.

Soon he found more than just pleasure in his new hobby. Every cent was invested in records or new equipment.

After various musical excursions in electronic music, he has now found his style in Techhouse / Minimal-Deep Tech. His danceable, high-energy sets are an enrichment for every event.

Since the year 2010 Mr.Maro is intensively engaged in producing his own tracks, meanwhile he has some releases on the go.

Since 2020 he produces together with T.A.F.K.A.T. Dance-Floor oriented functional Techhouse, the first national and international release successes were not long in coming. Labels like Shaker Plates (GER), Eisenwaren (GER), Tech Avenue (US), 1980 Recordings (GB) and Shake Recordings (ITA) could be won for the first releases of the duo.

You can be sure, this was just the beginning. The two still have a lot in the pipeline. So prick up your ears!