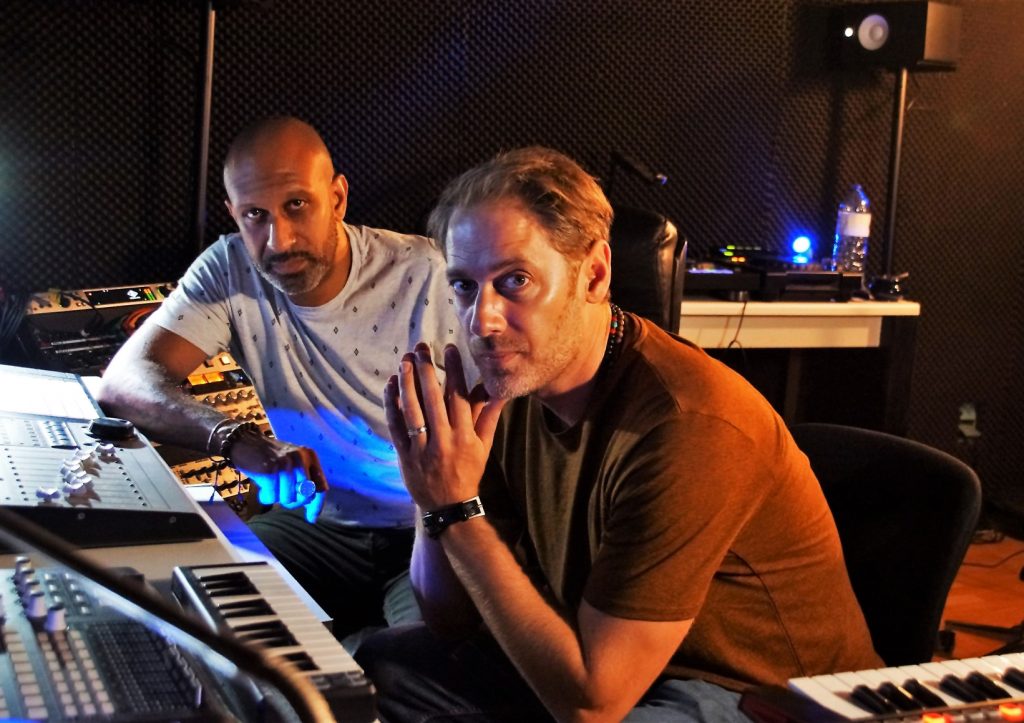 French natives Sid Vaga & Herald are now located on two different continents, Sid in New York City and Herald in Paris, but their ambition, creativity and musical soul still very much comes from the same place.

based Wonderwheel Records. A few months later, Sid remixed Herald’s ‘Eartha’ on the French label Laboratory, and it soon became clear these two artists were a pretty good match.

With words of praise coming from DJs and industry alike, it felt predestined that they would soon become more regular collaborators with a genuine artistic synergy between them.

The strength in their fusion lies in their individual backgrounds, as they each bring valuable experience and inspiration to every project, and that’s what led to their first big collaboration project. ‘Be As One’ featuring vocals by Roy Davis Jr., was signed to pristine electronic music label, Kling Klong Records (Berlin), and remixed by Toronto’s Nathan Barato.

Forging forward on that momentum, Sid and Herald’s productions have found homes on M.In’s label My Favourite Freaks with a 2 track EP ‘Journey’ featuring original vocals by none other than house music icon and veteran Roland Clark including a massive remix by Davina Moss.

Truly passionate about music, the duo’s contagious brand of jacked up house grooves and speaker-cracking beats has given them the opportunity to play some of the most prestigious clubs around the world, Cielo, Panther Room, Pacha New York, Châlet Club in Berlin, EXIT Festival in Serbia and onwards to places like Miami, Paris and Morocco.

2020 started strong with Sid and Herald’s ‘Freaky Motion / Rebirth’ release on My Little Dog Recordings. Both tracks of the release were remixed by non other than Adapter and Robot Needs Oil. Then the duo partnered with People of The Light label boss Jay Hill for a 3 tracker titled ‘Grind’, a grainy, raw, underground minimal tech-house made for the dance floors.

And here, in all the dark and loud underground clubs where the freaks come out to party, this is where you will find Sid Vaga & Herald, behind the decks or just their sound tirelessly streaming out of the speakers, like a hammer to the head, or like balm to the soul.

Either way, there is no way to escape Sid Vaga & Herald in 2021, this dynamic duo is not just here to stay, they are here to spread dancefloor hysteria!