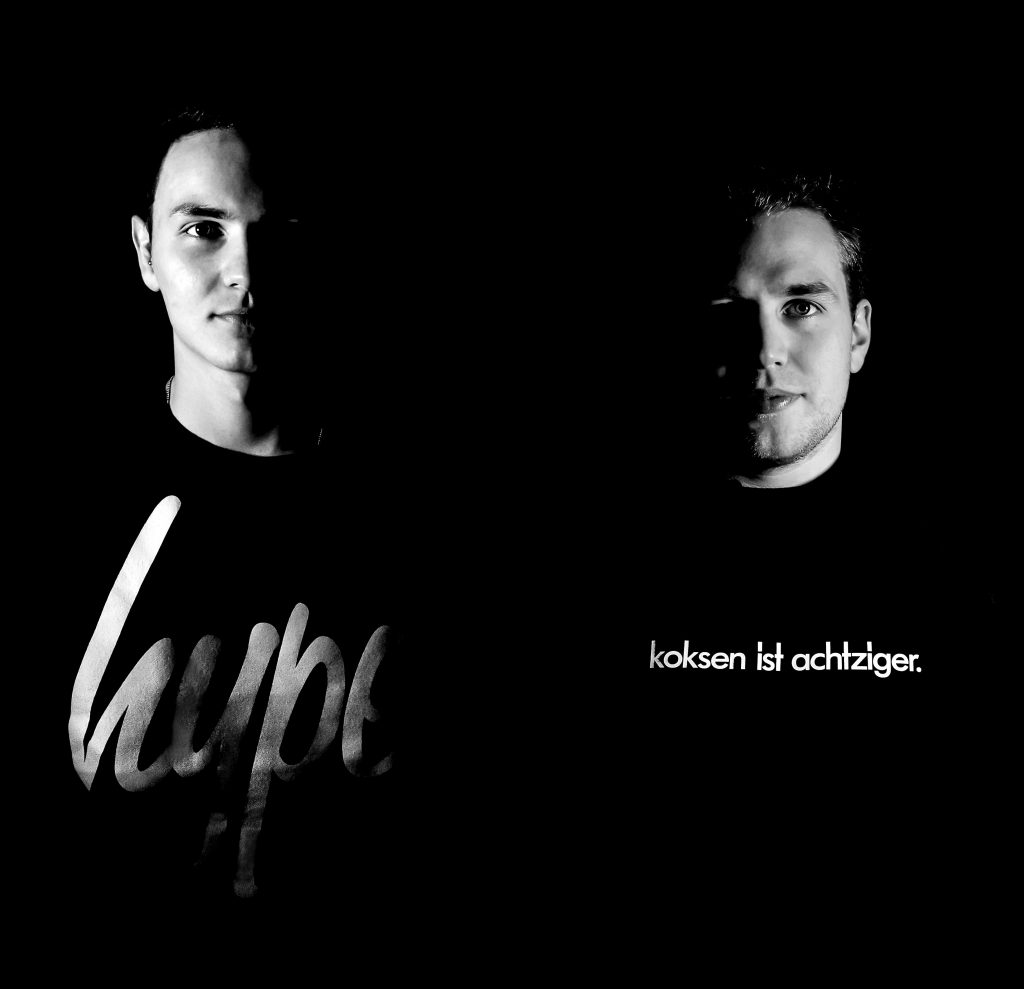 The paths of the former solo artists crossed at a party in 2013.
Till then they just knew each other from flyers. They start to chat and share their ideas about music. It quickly becomes clear, what the two interconnects, is their love to make music. In the course of time a friendship grew and this was the foundation of a mutual project.

The first set is recorded “zwischen 1 und 4” in the UBZ-bar Naumburg. This set was a guide and the boys decide to think big. The next four years are filled with numerous gigs in well-known clubs like the “Palais” in Munich, the “Damenhandschuhfabrik” in Leipzig or the “Nachtcafe” in Leipzig.

The combination of Techhouse, Techno and a hint Hip Hop in the playlist of „Wild und Verwegen” characterize their style. Pascal and Marcus know how to enthuse the crowd. They make their mark with harmonious melodies, fancy vocals and with that certain something in their performance. Therefore they stand out from the common crowd.

In 2016 the guys decide to start producing their own songs. Thereby „Wild und Verwegen” can live out their individuality.
The way Pascal and Marcus write their baselines, use synthesizers and choose the structure is one of a kind.

Uncountable hours, long nights and many talks with chummy producers later the first finished track hits the desk – and this is just supposed to be the beginning.
Due to the close cooperation with a Munich label, the next projects are already being lined up.

Paint a colorful picture full of expression and joy with the boys.

Look foward to meet the guys presenting their #bootytechno. 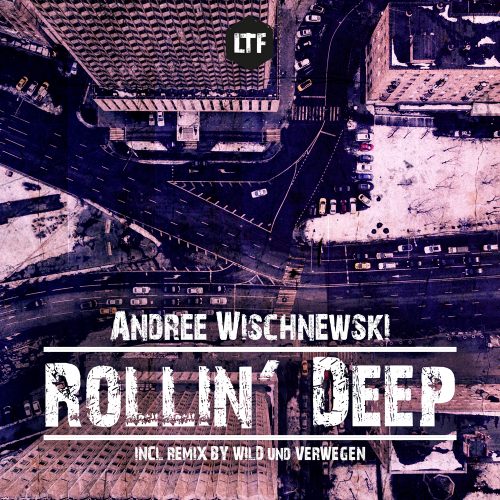